If some insects could save the world, others do their best to seriously complicate life on Earth. Among them the prize perhaps goes to the bed bug, which after decades of absence has returned to our homes, hotels and public facilities to seriously disturb us, with the significant increase in tourist arrivals to the island, today at Sri Lanka’s is at higher risk of bed bug threat than ever before.

The bedbug is found worldwide. It is associated with human habitation, hiding in furniture and structural cracks and crevices, emerging at night when hungry to search for blood for meals. Although they do not seem to be involved with any serious disease transmission, the bite of bed bugs in the night can prove very irritating, even unbearable at times. 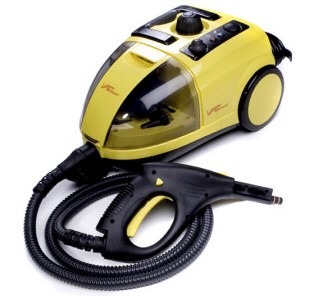 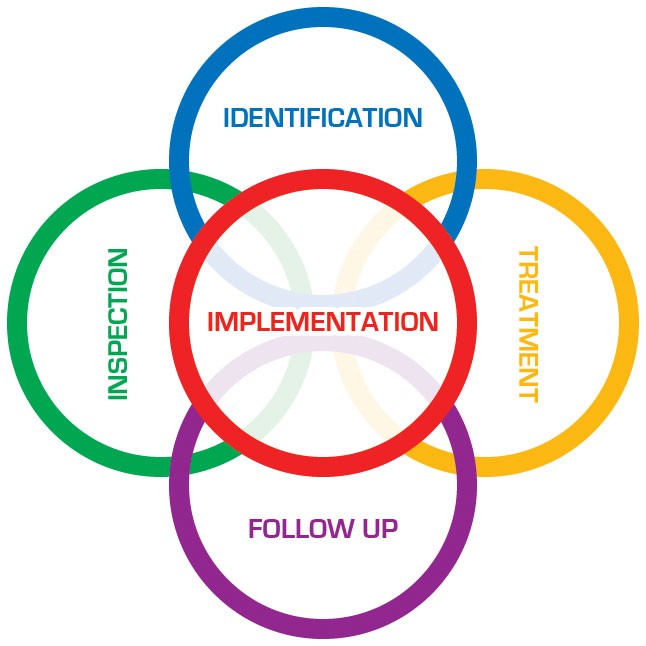 EVERY SITUATION IS UNIQUE, THERE IS NO SINGLE BED-BUG CONTROL PROGRAM THAT WILL WORK IN ALL CASES.

THAT’S WHY YOU NEED A ‘EXTERMINATORS PEST SPCIALIST’ WITH THE EXPERIENCE AND THE TOOLS TO FIND THE RIGHT ONE FOR YOU.

Exterminators Smart Way ‘PACCP 2000’ Preventive Bedbug Management Approach begins with a comprehensive survey at your premises to identify the breeding and harborage areas.

The goal of ‘PACCP 2000’ Bedbug Management System is to prevent or reduce problems caused by Bedbugs. ‘PACCP 2000’ is based on ecological, economic and social criteria and integrates multidisciplinary methodologies into Bedbugs Management Strategies that are practical and effective to your home and/or your business while totally off-setting your ‘Carbon Footprint’ related to Bedbug Control. 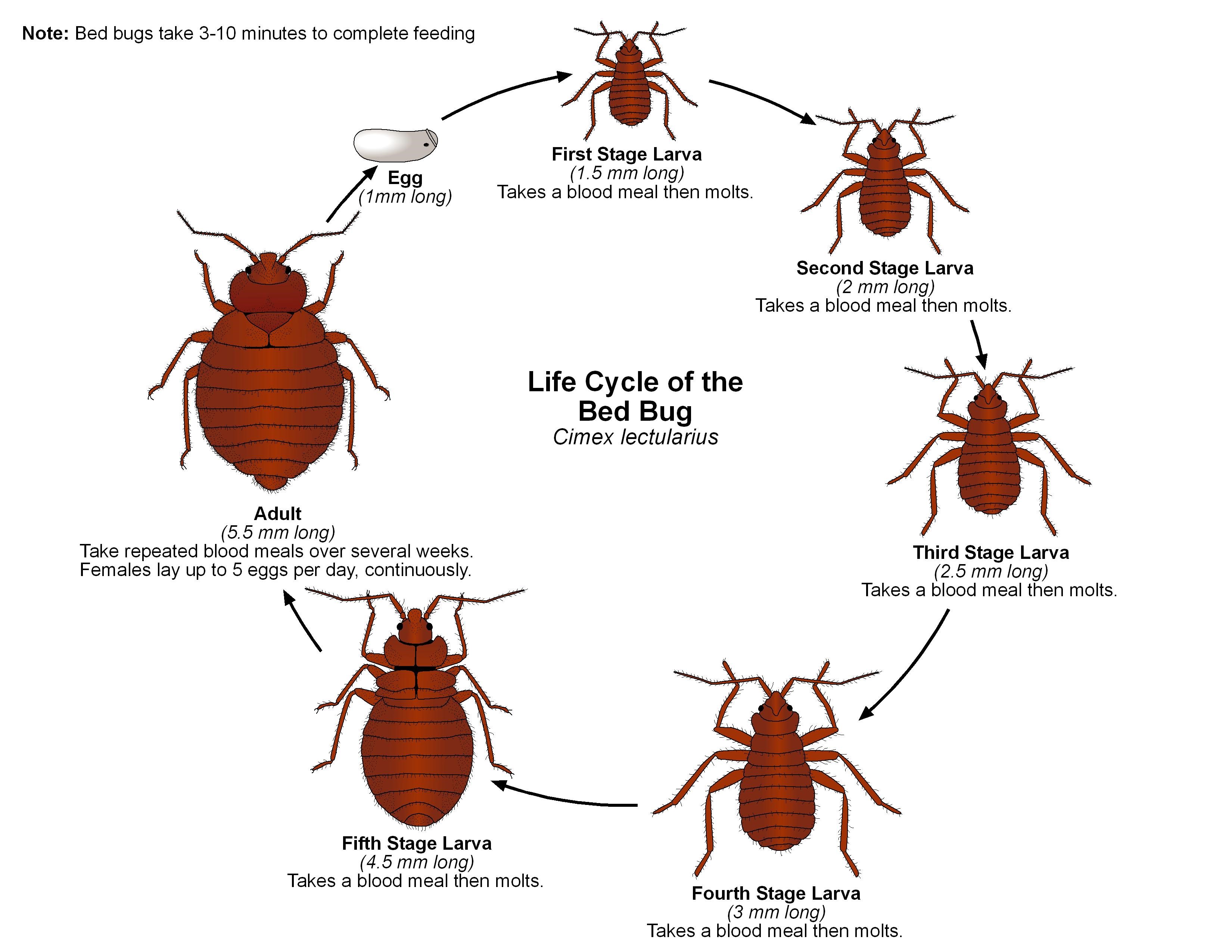 Bed bugs can have 10,000 babies in three months

An adult bed bug can survive 550 days without food

Bed bugs do not transmit disease, but may cause symptoms including rash, psychological distress, and insomnia

They feed principally on human blood by piercing the skin with a long beak and sucking blood into their stomachs.

They feed mostly at night, but will feed during the day if hungry and the light is dim.

Their presence is indicated by leaving blood stained smears on walls, sheets, pillows and other light-colored surfaces

Bed bugs are difficult to eradicate and best to avoid

If some insects could save the world, others do their best to seriously complicate life on Earth. Among them the prize perhaps goes to the bed bug, which after decades of absence has returned to our homes, hotels and public facilities to seriously disturb us, with the significant increase in tourist arrivals to the island, today Sri Lanka’s is at higher risk bed bug threat than ever before.

These intrepid little insects aren’t picky about where they set up shop – luxury suites and hospitals, public housing and rich neighborhoods are all equally attractive to them. Given that bed bugs like to hang out where people congregate in the largest numbers, however, they prefer the city over the country.

So why have bed bugs returned, why are they so successful and what solutions exist to help us get rid of them? And beyond our fears and phobias, what is the true impact of these little demons?

The bed bug is a small insect, generally 6mm in length (about a quarter inch). It feeds exclusively on human blood and has great sensory capabilities that allow it to detect its prey even in complete darkness.

The insect’s biology reflects its role as an external parasite: high fertility (a single female can lay up to 500 eggs), the ability to resist deprivation (it can go three months or more without feeding) and high mobility.

The insect’s biology reflects its role as an external parasite: high fertility (a single female can lay up to 500 eggs), the ability to resist deprivation (it can go three months or more without feeding) and high mobility.

Another peculiarity that may explain the bed bug’s success is its curious mode of reproduction males inject their sperm directly into the abdomen of females using a syringe-like organ, a process called traumatic insemination.

To locate others of its species, and thus regroup, bed bugs have an effective chemical ecology, including an odor that humans can smell.

Blood meals are needed for the adults to lay eggs and for the larvae to complete their development. The insect’s bite and its saliva causes itching and allergies, as well as social phobias and even outsized fears.

But rest assured: even in the most highly infested setting, the bed bugs’ small size means that they only withdrawn a tiny quantity of blood – there’s no risk of anaemia, even if our discomfort remains.

Because of its age-old companionship with humans, bed bugs are one of the most widely distributed insects in the world. They can live in polar latitudes, high altitudes, deserts and… everywhere else.

In the tropics, a second species proliferates, Cimex hemipterus, now also present in Europe. It has same way of life and the same appetite for human blood.

WHY DO THEY LOVE US?

But why does this darn bug “love” us so much? this strict hematophagous – meaning “blood eating” – insect can only survive thanks to hot-blooded hosts. Some specialize in bats, others on birds. Two are particularly fond of humans, C. lectularius and C. hemipterus.

All bed bugs are equipped with mouthpieces that have been transformed to bite through the integumentary system of its host – the skin, fur or feathers that protect it.

All the species of this family (there are about a hundred in the world) live at the expense of their hosts, and feed on them in their nests or special habitats such as caves

This is where climate change comes in. Not today, but tens of thousands of years ago. The first modern human populations had to deal with several glaciations – the previous one in Europe lasted from the period -115,000 to -10,000.

Given the cold climate in formerly temperate areas, humans sheltered themselves in caves when possible. Unfortunately, Cimicidae and other parasites already lived there, taking advantage of the presence of birds, bats and other hot-blooded mammals.

It is thought that bed bugs’ developed their fondness for humans and their blood during this time. They then hitched a ride with us on our migrations during warmer weather, and a true domestication – known as commensalism, to be precise – was established.

While still theoretical, this hypothesis is supported by genetic analysis of two lineages of bed bugs: one feeds off bats, the other off humans. There is also archaeological evidence of the presence of Cimicidae in early human settlements. And looking farther back, the first known Cimicidae, found in Burmese amber dating about 99 million years ago, had wings.

This relative long history is perhaps only the beginning, because it seems that there has not yet been an adaptation of human pathogens to take advantage of this “new” vector.

While the bites of bed bugs are unpleasant, they’re not particularly dangerous. This is a crucial problem: if the viruses bacteria that infect humans could be transmitted through bed-bug bites, what does the future hold for us?

WHY DID THEY COME BACK?

While bed bugs had followed humankind and lived off our blood for millennia, beginning in the 1950s we got the upper hand through improved living conditions and the use of synthetic insecticides.

The bed bugs simply bided their time, and were able to make a comeback thanks to a phenomenon known as pesticide resistance.

This has allowed them to progressively rebuild their populations and reconquer territories from which they’d been banished. Any new pesticides would inevitably fall victim to the same process.

Our increased ability to travel has also played a role in the bed bugs’ return, as well as the psychological and social stigma associated with infestations.

For example, if bed bugs move into your town’s luxury hotel, are its owners likely to want big red pest-control van out front? Not particularly.

HOW TO STOP THEM?

When it comes to fighting bed bugs, detection is the first step. Given that these insects have millions of years of experience hiding from their annoyed hosts, specially trained dogs can sometimes be used.

If bed bugs have one weakness, it’s that they’re intolerant of extremely high or low temperatures. Washing clothes and bedding at the highest possible setting followed by drying for at least 30 minutes at high heat should do the trick.

A bed with its four feet placed in low dishes filled with flour or diatomaceous earth is thus protected. But remember that bed bugs can also drop from the ceiling.

A combination of early detection, careful hygiene and continuous control afterward (to prevent any remaining bed bugs from feeding, and thus causing them to eventually die of hunger) is essential.

But remember that the bed bug is devious: in the absence of food or at low temperatures, adults can enter a state of dormancy called diapause that allows them to wait for a better tomorrow.