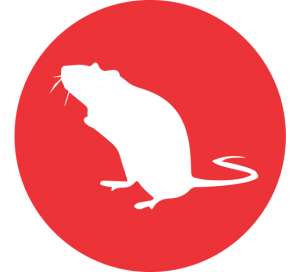 Rodents are a home and business owner's nightmare, capable of causing electrical fires due to their constant gnawing. Rodents can spread various forms of diseases and also contaminate 100 times the amount of food they can eat.

In a recent survey in the United States, rats were given top ranking in the pest table and although this may not be the case elsewhere, their potential for destroying food, building structure, electrical installations & spreading disease would certainly put them high on anyone's list.

EVERY SITUATION IS UNIQUE, THERE IS NO SINGLE RODENT CONTROL PROGRAM THAT WILL WORK IN ALL CASES.

PACCP 2000 IS THE PROFESSIONAL WAY TO TAKE OUT RODENTS

THE BEST CONTROL OF RODENTS AS MOST OTHER PEST IS PREVENTION.

Exterminators Smart Way ‘PACCP 2000’ Preventive Rodent Management System begins with a comprehensive survey at your premises to identify the breeding and harborage areas.

The goal of ‘PACCP 2000’ Preventive Rodent Management System is to prevent or reduce problems caused by Rodents. ‘PACCP 2000’ is based on ecological, economic and social criteria and integrates multidisciplinary methodologies into Rodent Management Strategies that are practical and effective to your home and/or your business while totally off-setting your ‘Carbon Footprint’ related to Rodent Control. 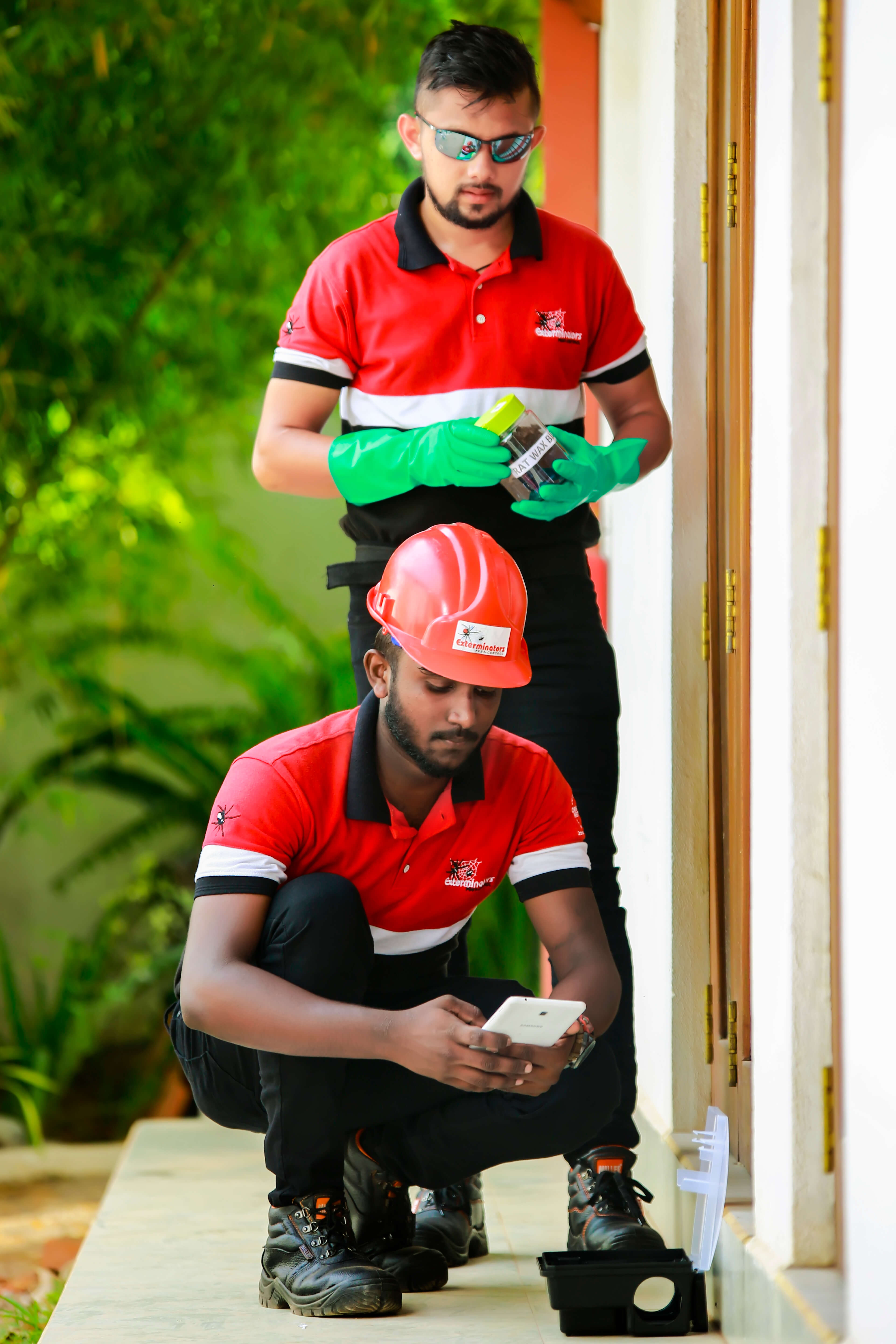 Wide range of rodent bait stations are available at Exterminators. Equipped with child-resistant features, double lock system, rod for wax blocks and a removable tray for easy cleaning. This station comes with a wall mounting bracket kit. All products are manufactured according to the Europian and International best standards by Plast Diversity, Portugal

Commercial bar-coding is a feature added to the Exterminators Mobile App, with the purpose of taking the load off your employees: they don’t need to carry as much when they are out in the field and it simultaneously saves them time. The greatest thing about it is that it places you in a paperless environment.

Commercial barcoding allows our technicians to scan barcodes and update information through our mobile devices. Barcodes can be scanned either through the camera function on a smartphone or through a Bluetooth scanner used by itself or connected to a mobile device. The information from the scanned barcodes can then be organized into different categories such as Inspection Point Status, Target Pest Species Identified, Observations and Materials Used.

DID YOU KNOW THAT IF TWO PREGNANT RATS ENTER A BUILDING WITHIN NINE MONTHS IT WILL BE INFESTEDWITH 3000 RATS?

Rodents belong to the mammalian order Rodentia. They occurred about 2-4 million years ago and they are the most successful mammals on earth. A large portion of the success is due to their high adaptability. Rodents have been able to colonize most part of the planet except Antarctica.

Rodents are the largest order mammals with more than 2500 species discovered by 2016. Rodents represents about 43 percent of mammals on the planet. Rodents comprise the most common mammals in the world, both in numbers and species. The most economically important rodents in Sri Lanka are the Norway rat & the Roof rat.

Rodents are known as common pests, which describe their ability to successfully cohabit with humans.

The senses of rodents are adapted for their secretive lifestyles

They rely on their senses of tough and smell for most explorations, but also possess excellent hearing and taste.

In general rodents are active at night

There are many documented cases where building fires have not been started by short-circuits but caused when rodents gnaw electrical conduit!

RODENTS WAS THE CAUSE FOR ‘BLACK DEATH’ IN THE 14TH CENTURY ESTIMATED OF KILLING 60 PERCENT OF THE POPULATION OF EUROPE 50 MILLION PEOPLE.

Rats and mice are significant as both pests and highly beneficial mammals to humans. As pest, they compete with us for many different types of recourses & they have greatly helped humankind survival via our ongoing use of them as test mammals in global medical research for more than 100 years.

Since early times, rodents have been responsible for the loss and contamination of feed from the crop stage to the storage of processed food in both domestic and commercial premises.

Rodents impact our food, our shelter, our health and our comfort.

Rodents are among the top five pest in urban, industrial sector

In 2003, the amount of rice lost to rats and mice in Asia was estimated to be enough to feed 200 million people.

Rodents contaminate food with their shed hair, droppings and urine is cause for Asthma and severe allergies.

They can chew through electrical wires causing structural damage

Did you know that if two pregnant rats enter a building (Not infested with rats) within nine months it will be infested with 3000 infested rats.

Breast cancer – The house mouse is known to carry ‘mouse mammary tumor virus’ which has been suspected by researches as possibly playing role on human breast cancer. (Stewart et al 2000).